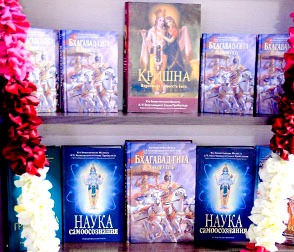 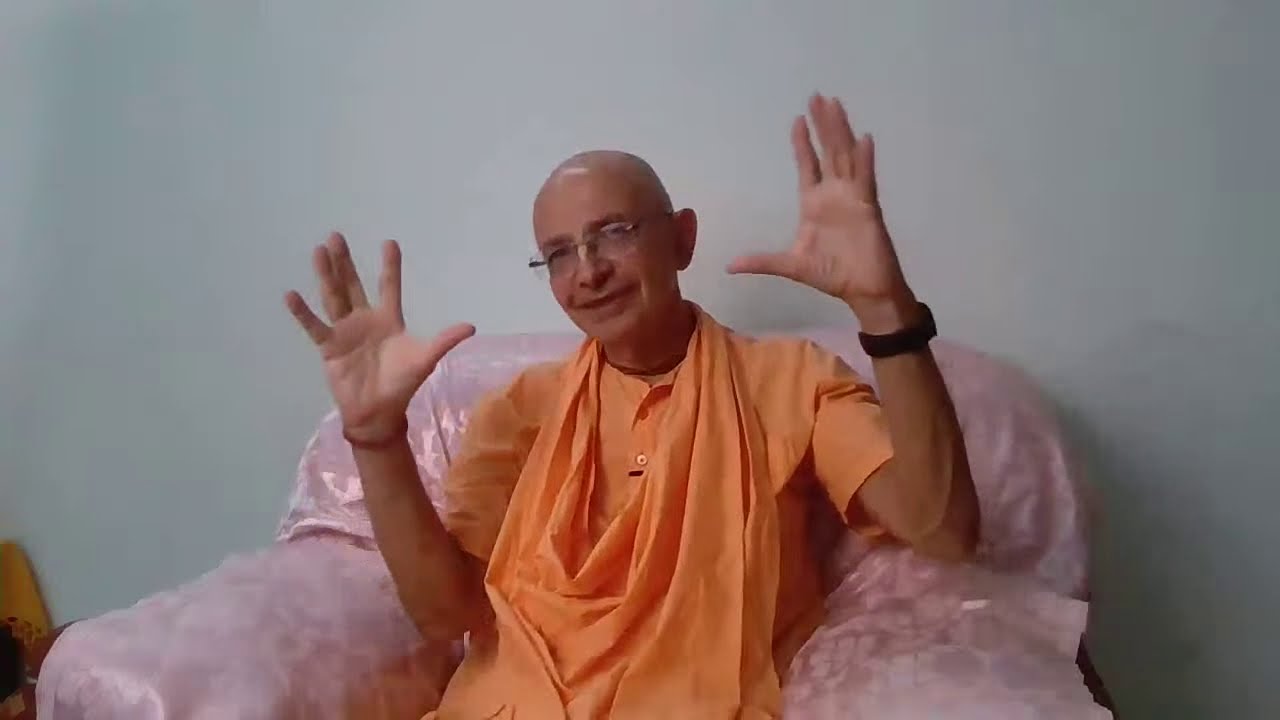 Scientific methods fail when it comes to the concept of God, science does not know how to deal with God, so scientists say: "It’s irrelevant". Scientific system requires that you have some premises, and premises are not provable by definition. "Bhagavad-gita" has a very rational system, developed from a different set of truth that God exists, He is powerful, He can be involved in this life, but after these premises everything else is very logical.

Vedic science is a science, but it is a different science. The science is trying to study the reality. In the modern science you have mathematics as a foundation, so everyone has to know mathematics no matter what you study, and at the very end you have philosophy and religion.

The foundation of the Vedic science is spiritual knowledge. Srila Prabhupada says that this material world is the reflection of the spiritual world. The science is the reflected tree of the reality, and because it is upside down it does not work in a bigger sense. The Vedic understanding is very simple: there is God, otherwise how do you explain the existence of this world? Everything what we see was created by somebody, it means that the whole world also has to have a creator. God is a unifying force, and if you take away this unifying force everything else will be just destroyed.